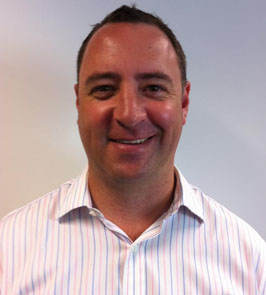 Mike spent seven years working as a Broker at Jardine Lloyd Thomson in Melbourne and in 2002 was transferred to JLT’s Accident and Health Department in London.

For four years (2002 – 2005) Mike was a specialist A&H Lloyd’s Broker and during this time developed excellent relationships with the Lloyd’s A&H underwriting fraternity.

Since 2006, he has had overall responsibility for Placement Strategy, including the implementation of underwriting facilities and the various authorities granted, at Miller followed by two specialised Accident & Health Underwriting
Agencies.

Mike has been a Named Underwriter on numerous Lloyd’s Binding Authorities continuously since 2006. He has negotiated some of the largest Group Personal Accident & Sickness contracts in both the Australian market and the Lloyd’s Accident
& Health market, via his long-term and extensive Lloyd’s broker & underwriter relationships and his product expertise

Mike has been working in the insurance industry since 1995: